If you study Genesis, you no doubt will be faced with the topic of creation. “In the beginning, God created the heavens and the earth.” With documentaries, televised debates, blogs, and books abounding on the subject, it seems like creation has never been a more important or divisive topic. Is Global Warming a myth, or a real threat to the well-being of our world? How bad is pollution, really? Does it affect our lives? Should we feel responsible for the earth, or will it eventually all be fine without us? The questions raised by both our modern world and the first chapters of Genesis are important. After all, the way a book begins determines the tone of the entire story.

Christians and non-Christians spend a lot of time thinking about the beginning of life on Earth, but we often gloss over the second half of Genesis 1: God’s instructions for what to do with creation.

What does it mean to have dominion over the earth? What responsibility do Christians have to creation?

So God created mankind in his own image, in the image of God he created them; male and female he created them. God blessed them and said to them, ‘Be fruitful and increase in number; fill the earth and subdue it. Rule over the fish in the sea and the birds in the sky and over every living creature that moves on the ground’” (Genesis 1:27-28, NIV).

It’s pretty clear here that God is putting people in charge of everything else he’s created; he tells Adam and Eve to “fill the earth and subdue it,” to “rule over” all of the animals. In the next few chapters of Genesis, following those instructions seems simple: Have babies. Farm the land. Domesticate animals.

Today, however, ruling over the earth is anything but simple. With more than 7 billion people on the planet, we have certainly fulfilled the mandate to “be fruitful and multiply.” What does it mean, however, to subdue the earth in 2015?(16?) There is no possible question as to whether humans are changing the earth. NASA recently teamed up with Google Earth to demonstrate this in a powerfully visual way. Using Google Earth Engine, you can see satellite images of how different world features have changed over the past 25 years – whether that’s huge swathes of rainforest being cut down, or cities slowly irrigating and growing over the desert. 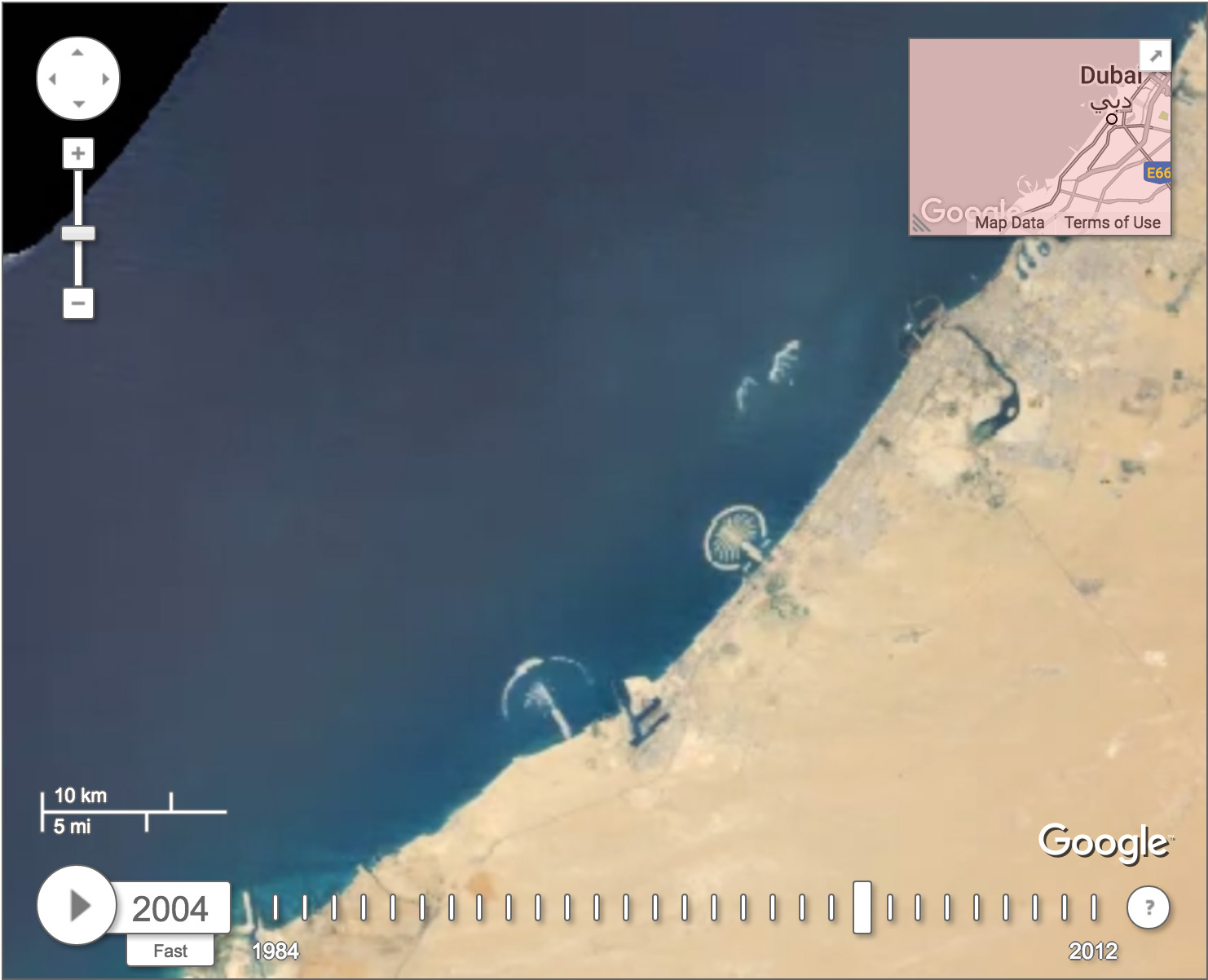 Human action is also responsible for a lot of changes for wildlife. Using pesticides in agriculture affects pollinators such as bees, birds, and bats. Hunting and fishing have depleted certain species and driven others to extinction. There are 16,000 species in danger of extinction this year. 1 Scientists predict that certain species, such as rhinos and elephants, could see the last of their kind in the next 25 years. You can learn about 35 such critically-endangered species here. (hyperlink)

How, then, should Christians – and specifically Adventists – respond to statistics like this? On one hand, Ellen White does speak of nature as God’s “second book,” (Testimonies to the Church) and Adventists have traditionally encouraged spending time in nature and learning a lot about it. On the other hand, we believe that Jesus is coming soon, and that means that this earth – and all that is on it – will inevitably be destroyed.

In some portions of the Bible, God seems to command his people to use the earth however they see fit – for example, in Psalms 8:6-8: “You made them rulers over the works of your hands; you put everything under their feet: all flocks and herds, and the animals of the wild, the birds in the sky, and the fish in the sea, all that swim the paths of the seas” (NIV). In other texts, however, he promises strict retribution for those who harm his creation: “The earth dries up and withers, the world languishes and withers, the heavens languish with the earth. The earth is defiled by its people; they have disobeyed the laws, 1 IUCN Red List violated the statutes, and broken the everlasting covenant. Therefore a curse consumes the earth; its people must bear their guilt” (Isaiah 24:4-6, NIV).

Do these texts contradict each other, or not? What do you think should be the Adventist responsibility to the earth?

iBelieve is a blog by and for youth and young adults in the Seventh-day Adventist Church. Our content deals with issues of faith and real life through the lens of the Bible, for the sake of people living in the post-modern world. iBelieve is about asking the hard questions, fostering honest conversations, and coming to a more profound understanding of who we are.

Enter your email address to subscribe to this blog and receive notifications of new posts by email.

Connect with a Christian Mentor!